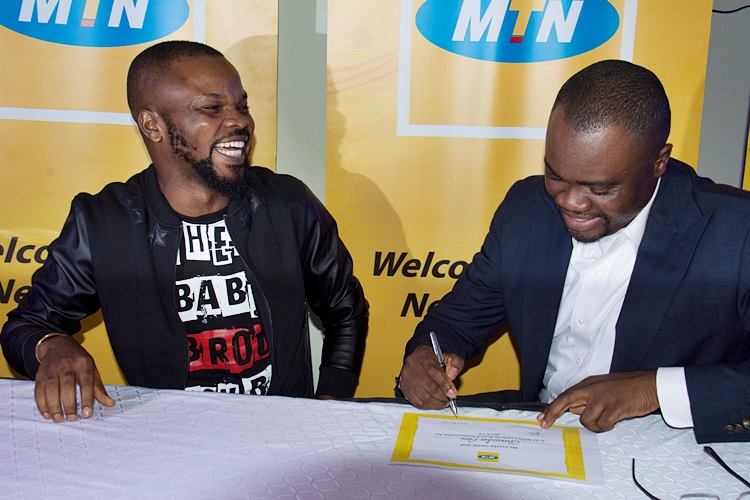 The event, which was hosted by Cool FM’s radio personality/TV and event host, Do2dtun also gave guests and the media an opportunity to interact, unwind and party with the brand ambassadors. MTN confirmed the ambassadors by presenting those in attendance with the official certificate in the presence of the media and guests at the event. 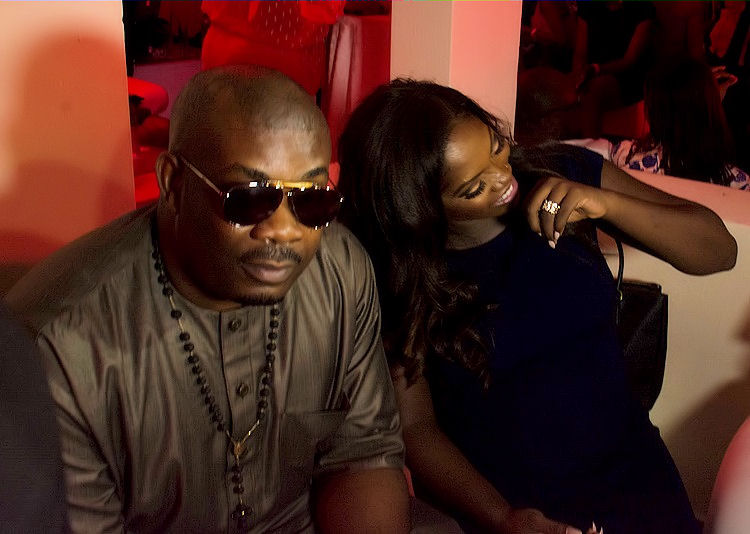 Other artistes and celebrities, who attended the event, include Tee A, Tee-Y Mix, Solidstar, VJ Adams, and Ubi Franklyn.