Anyone who has ever worked in an office will certainly be able to identify with the insane antics of beleaguered workers Bateman, Day and Sudeiki, who are all completely miserable in their jobs.

Bateman’s character Nick Hendricks has been passed over for a promised promotion by his twisted supervisor Dave Harken (Kevin Spacey). His buddy, dental assistant Dale Arbus (Day) is struggling to maintain his self-respect against the relentless advances of his sexually starved supervisor (Jennifer Aniston), while Sudeikis’ character Kurt is dealing with his company’s corrupt owner, Bobby Pellit (Colin Farrell), who makes life miserable for those under him. 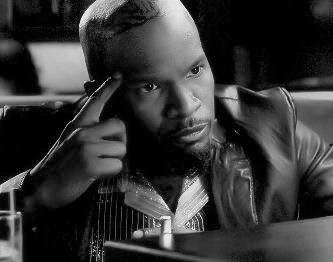 For the trio, quitting is not an option. After a few drinks one night, they are ill-advised by a hustling, tattooed ex-con called MF Jones (a hilarious role played by Jamie Foxx) on how to get rid of their respective employers…permanently. 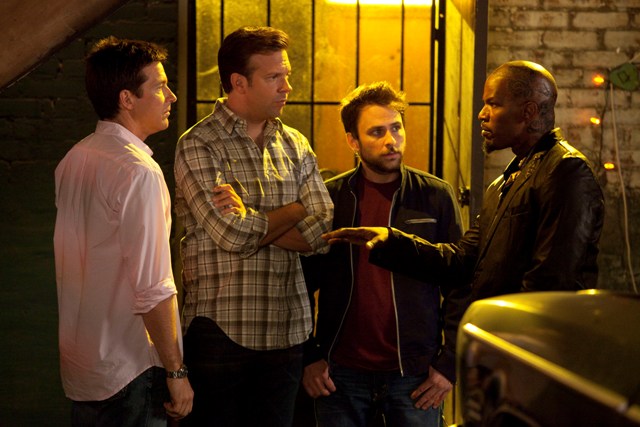 “Jones is kind of a self-described murder consultant, the killer confidante,” shares Foxx. “These guys come into a bar, looking for a hit man. He overhears their conversation and, knowing that they’re gullible dumbasses, sees an opportunity.”

Following their meeting with Jones, things pick up speed as the guys quickly discover how far they’re willing to go in getting rid of their tiresome bosses.
“Almost everyone has had a horrible boss at some point in their lives, someone who made life miserable,” adds director Seth Gordon. “We all know how tempting it is to fantasize about how much better things would be if they were out of the way. This is a story about three guys who decide to do something about it.”

As one might expect, the three band together in a plot to exact revenge, but even the best-laid plans are only as good as the brains behind them.

“They kind of get swept up into this cockamamie plan that they didn’t really think through before it just started to happen,” adds Bateman. “Every time they get close to pulling it off, it falls apart, and then every time they want to walk away, something falls into place. The three of us together are like one character and the writers did a great job of creating this three headed beast.” 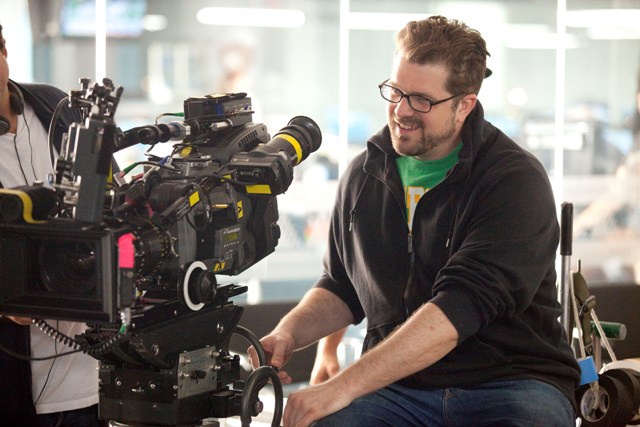 A funny comic revenge fantasy which most viewers can easily identify with, it keeps the laughs coming for the film’s antagonists Aniston, Farrell and Spacey all deliver humorous portrayals of comic villainy.

“It’s just a fun, rude, escapist comedy about three guys who decide to kill their bosses and are out of their depth as soon as they start.” says Gordon. 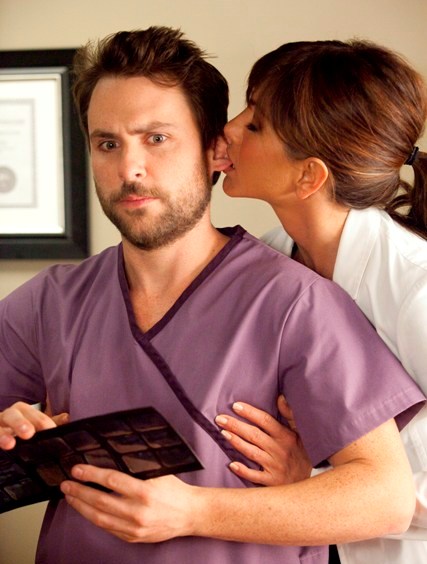 “Horrible Bosses” is an office revenge, which despite being a tad far-fetched at times, still offers entertainment and laughs. If the average moviegoer can’t relate to a murder plot, however ill-conceived it may be, it’s a sure bet they can at least relate to the escalating frustration that finally pushes the trio over the edge.